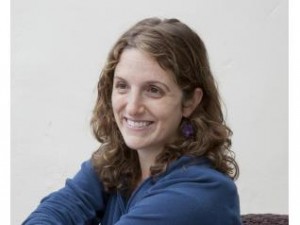 A belated welcome to Lila Rose Kaplan, who joined Rhombus in the fall! Read more about this playwriting superhero—whose new play The Villains’ Supper Club opens at Merrimac Repertory Theatre in April—here. 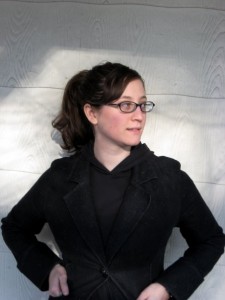 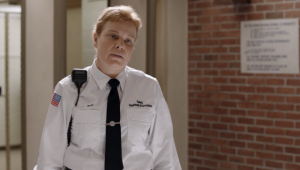 Patrick is having a reading of his latest full-length play,

Lab Rats, at the Munroe Center for the Arts in Lexington, 7:30pm, on February 21. Rebecca Bradshaw (who directed his play, Fire on Earth) is directing a stellar cast of Omar Robinson and Brenna Fitzgerald.

In Lab Rats, Mika and Jake live on the margins of society, earning a slim living as test subjects in medical and psychological experiments. With Mika’s fiery outbursts and Jake’s extreme shyness, they seem like an unlikely pair, but as they get to know each other in medical waiting rooms they develop a friendship and romance that starts to ease their painful isolation. Lab Rats brings a fun theatricality to the lives of two people desperate to find a hand to hold on to through the twisting maze of life.

Patrick worked with Rebecca and Omar and Brenna on Lab Rats for a reading in November from Argos Productions, and is super grateful to continue with them for this new reading. 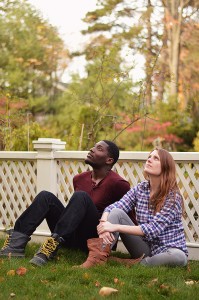